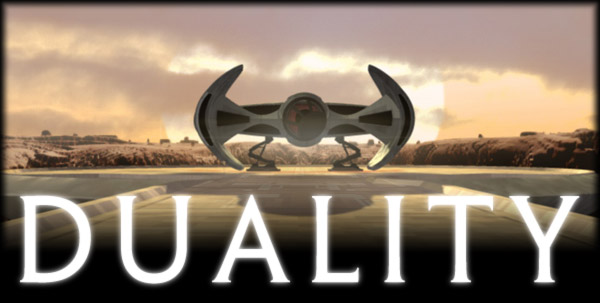 in Geometry, Algebra, and Calculus!
Work in Progress
Thursday, November 21

Abstract: Duality in common language comes from the word "dual" meaning consisting of two parts or elements or having two like parts. Frequently duality refers to pairs that are opposites or complementary, such as good and evil, black and white, masculine and feminine, or yin and yang. Broadly speaking, mathematicians use the term duality to describe a pairing of concepts, objects, or numbers that have some features that are opposite or complementary. These dualities are found in geometry, algebra and many other mathematical subjects.
Professor Flashman will explore some related examples of mathematical duality from algebra, linear algebra, geometry, graph theory, and calculus. Though most of the presentation will not rely on any specific background, some familiarity with vectors and matrices will be useful for one or two of the examples. 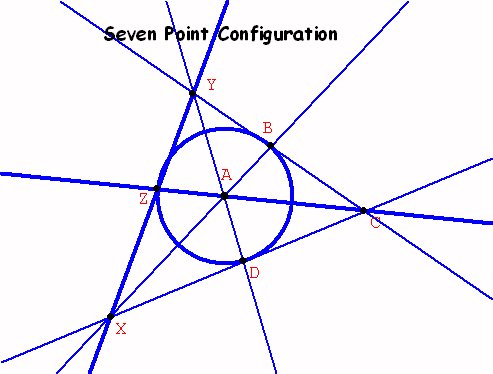 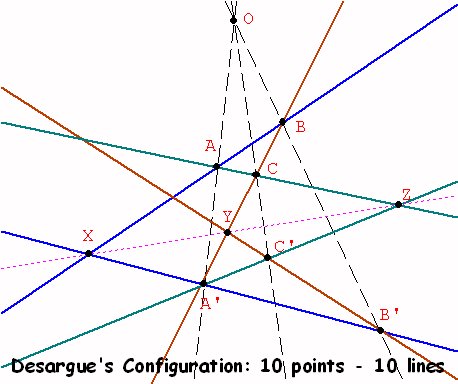 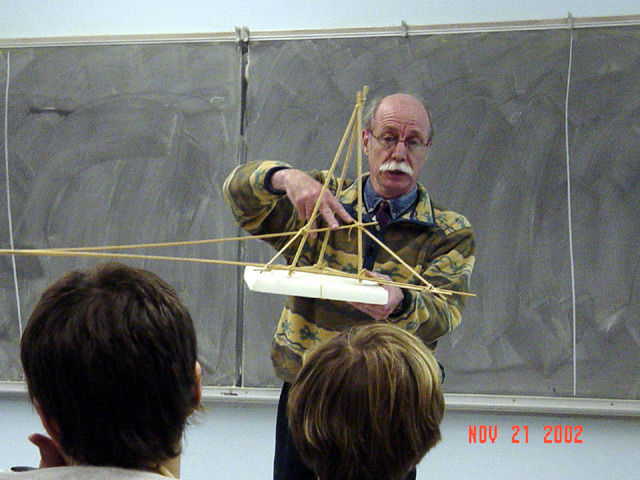 Replace a region with a dual vertex in that region.
Every country has a capital city.

Between neighboring regions add an edge crossing the original border connecting the dual vertices.
Every capital has a highway directly connecting it to neighboring capital.

Every vertex will be surrounded by a network of dual edges enclosing it in a dual region.

The dual map is made up of the dual vertices, dual edges , and the resulting dual regions.


Proof:
Suppose every pair of regions has a common border.
Consider the dual planar map.

This would have five vertices and each vertex would be connected to every other vertex by an edge ... a complete graph on 5 vertices.

But this graph would have 5 vertices and 10 edges and by Euler's formula* (Not proven here!) that

Here is a table showing the five platonic solids and the duality relation of Vertices, Edges, and Faces:

Gale, Kuhn and Tucker (1951) proved the fundamental strong duality theorem:
Duality Theorem of Linear Programming.
For an LP primal-dual pair, exactly one of the following holds:
1. The primal has an optimal solution, in which case so must the dual, and their objective values are equal.

2. The primal is infeasible, in which case the dual is either infeasible or unbounded.

3. The primal is unbounded, in which case the dual is infeasible.

The triple [uA,uB,uC] will determine the same plane as long as u is not 0.

For example, [1,0,1] are homogeneous coordinates for the P-line determined by the plane with equation X + Z = 0.


Desargues Theorem and its Dual.

P: If triangle ABC is Perspective with triangle A'B'C' with center of perpective O then the P-points of intersection of AB, A'B'; AC,A'C'; BC,B'C' all lie on the same P-line.

P':If triangle abc is Perspective with triangle a'b'c' with axis of perpective o then the P-lines joining of a, a'; b,b'; c,c' all pass through  on the same P- point. [Also the converse of P!]

Examples from the Sensible Calculus used in "Visualizing Functions" Module created with Professors Kim and Yanosko.